Author Interview and Giveaway: A Promise To Protect by Patricia Bradley 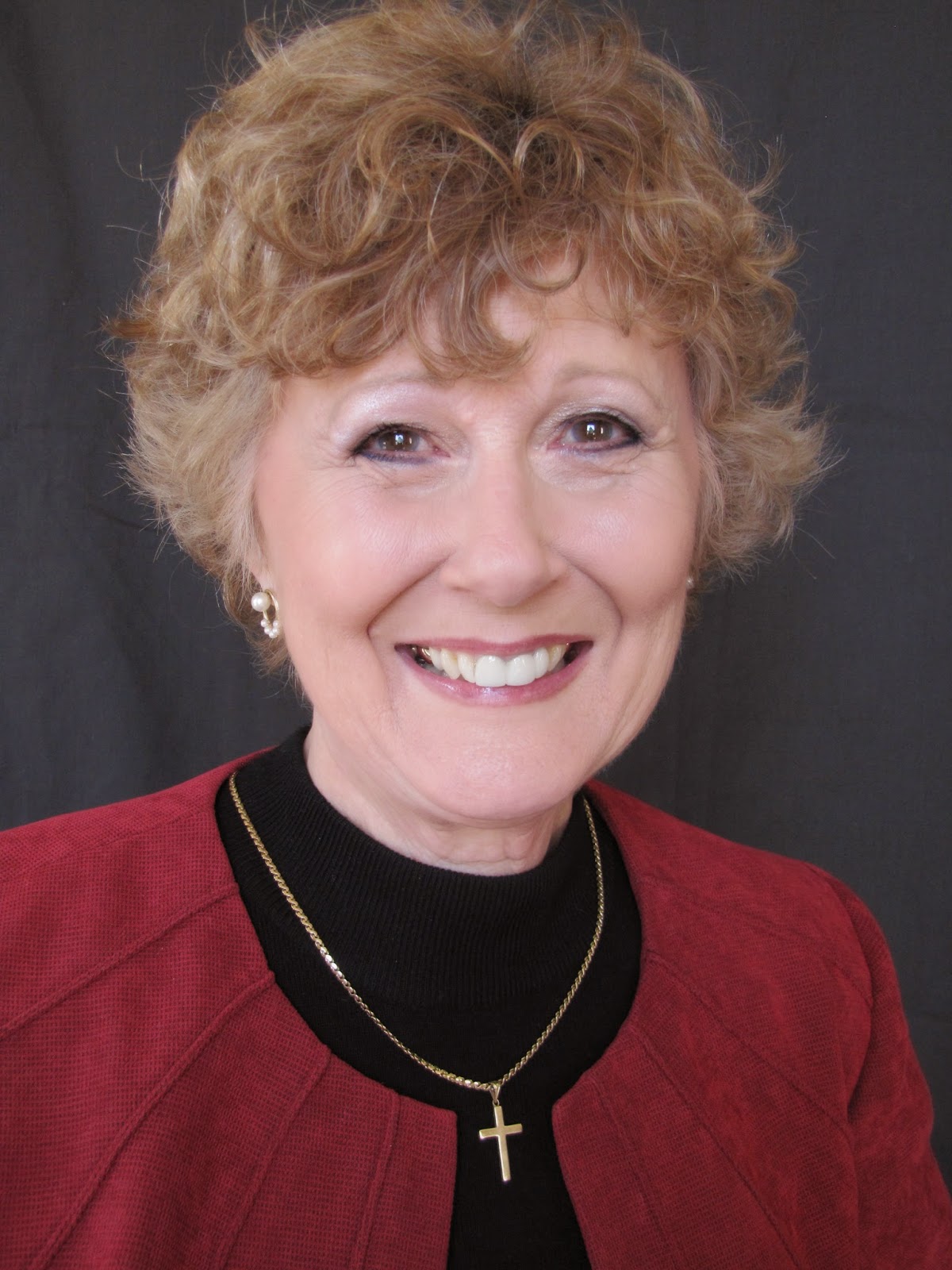 Welcome to CBRB, Patricia! Thank you for being here! For those who were not able to enjoy your last interview, can you again give us a little information about you?

First, it’s such an honor to be on Christian Book Review, and I want to thank you for having me. I’m a former abstinence educator and live in North Mississippi. When I was 35, these people came to live in my head and they wouldn’t go away until I wrote their story. I was fortunate that Woman’s World published the story in their mini-mystery section. Thirty-four years later, my first book, Shadows of the Past, the Logan Point series, was published, and now my second book in the Logan Point series, A Promise to Protect has been released.

Is there a particular genre you enjoy reading/writing and why is it your favorite?

For some reason, my mind just turns to suspense whether it’s reading or writing. Romance comes in a close second, so it’s just natural for me to write romantic suspense.

Can you tell us two or three things that most readers don’t know about you?

Three things, huh? Hmmm. I knit chemo hats and booties. I’ve been bucked off a horse more than once. I’m ADHD. 

What five things do you love/like the most?

Beside God and Jesus, my family and friends, my kitty Suzy, my church, knitting, Pilates.

If you could meet one person (besides Jesus, because who doesn’t want to meet Him!), who would you choose?

What is your favorite Bible story?

I identify most with the prodigal, but I think my favorite is Esther.

How do you choose your characters names?

The Social Security Baby names website, phone book, random generator…I look at a lot of names until one just says, this is his/her name. I’ve also changed a name mid-story if it doesn’t fit.

If you weren’t an author, what would your dream job be?

Do you have any books that are soon-to-be-released that we should keep an eye out for?

I have two books just released. September 1, Michael’s Choice from Harlequin Heartwarming, and in early October, A Promise to Protect, the 2nd book in the Logan Point series releases.

Please tell us about the featured book.

In A Promise to Protect, acting Sheriff Ben Logan hasn’t heard from Leigh Somerall in a very long time, but it doesn’t mean he can get her—or their whirlwind romance of ten years ago—out of his head. When she calls out of the blue it is with a strange request to protect her brother, Tony. But when Tony dies just days later, Ben is charged with a different task—protecting Leigh and her nine-year-old son, TJ, from the killers. But how can Ben keep an eye on Leigh if she’s doing everything in her power to avoid him? And could the secret that Leigh is keeping change Ben’s life forever?

Tony Jackson shouldn’t be dying in a ritzy hotel room in downtown Memphis on a hot July night.
He shouldn’t be dying at all.
“Who shot you?” Sheriff Ben Logan pressed a blood-soaked towel against the victim’s chest. The left sleeve of Tony’s Armani suit had bullet holes where he’d lifted his arm in defense. Otherwise the bullet would have killed him instantly.
This meeting wasn’t supposed to go this way. Tony would show up, deliver his information. Ben would save the day.
The coppery scent that hung heavy in the air turned his stomach as Tony’s life drained away, his blood staining the plush white carpet. Ben cradled Tony’s head and glanced toward the opened door. Where was that ambulance?
Tony wrapped his fingers around Ben’s wrist, and Ben leaned closer to the man he couldn’t keep from dying. “Stay with me, man.”
“Tell Leigh . . .” Tony’s breath grew shallow. “I’m . . . sorry.” The grip faltered.
“Hang on, buddy.”
Sirens. Ben snapped a look behind him to where a few people had gathered in the hallway. “Tell them to hurry.”
“Your dad . . .” Tony closed his eyes and took a shuddering breath then coughed, blood gurgling in his chest.
Ben jerked back to the dying man. “What about my dad?”
“I’m sorry . . . should’ve told . . .” He coughed again. “Something . . . got to tell . . . Blue . . . dog . . .”
“Don’t die on me.” What did Tony know about his dad’s shooting?
“Both know . . .” Tony’s voice faded.
Ben eased the man’s head up. “Stay with me. Tell me who did this to you.”
Tony closed his eyes, then his lips moved, and Ben strained to hear.
“Protect . . . Leigh.”
“Come on, man, you’ll—”
Tony’s eyes popped open, the light in them fading. “Promise . . .”
Ben couldn’t escape the haunting gaze. “I . . .” The words lodged in his throat.
Tony tightened his fingers on Ben’s wrist. “Say it.”
“I . . .” He swallowed. “I promise.” The grip eased as Tony slumped in his arms and slipped into eternity.
A low moan escaped Ben’s lips. He dropped his head, sending a prayer heavenward as Tony’s death settled in his chest like lead. He’d let him down. Just like with Tommy Ray. Ben pushed the thought aside. Revisiting the past wouldn’t bring either back.

Where can readers learn more information about you?

**********
GIVEAWAY!
(This giveaway is only open to followers of Christian Book Review Blog, so be sure you are a follower!)
Patricia has generously offered to giveaway a print copy of A Promise to Protect! Print giveaway is available to U.S residents only. Giveaway ends on Sunday November 9, 2014 at midnight (Eastern time). Thanks for coming by to enter!

a Rafflecopter giveaway
Posted by Aizess