From bestselling author Lori Copeland (more than 3 million books in print) comes the inspiring sequel to Sisters of Mercy Flats.

The three wily and beautiful McDougal sisters can swindle a man faster than it takes to lasso a calf. But their luck is running out, and they're about to be hauled off to jail. When the wagon carrying them falls under attack, each sister is picked up by a different man.


Anne-Marie, the middle sister, is saved by Creed Walker, a Crow warrior. It's loathing at first sight, but with bandits on their tail and a cache of gold to hide, Creed and Anne-Marie need each other. Will they learn to put aside their differences and trust each other--and God? And can their growing faith turn their lives around?

By a strange turn of events Jonah Miller was left at the altar by the love of his life. He hopes he leaves heartbreak behind when he moves from Pennsylvania to Illinois, settling into a new Amish community as a buggy maker.

He starts to court Elaine Schrock, who works with her grandmother to host dinners in their home for tourists. But when her grandfather suddenly dies and her grandmother, her only living relative, slips into dementia, Elaine ignores her growing love for Jonah and sets him free to look for love elsewhere.
Jonah is sure he won't find love a third time. Is God calling him to remain single, or does he have a different plan for the lonely Amish man?

Tara had always imagined her happily ever after. But her fiancé’s secrets are changing this story into one she doesn’t even recognize.
Tara Faulkner and Seth Grissom grew up next door to each other in Savannah’s historic district. Their parents are best friends. They finish each other’s sentences all the time. Their fairytale wedding is a foregone conclusion . . . until Tara discovers another side to Seth three weeks before the wedding.
Reality has crashed in on Tara’s fairytale—but hope will lead her to a future she couldn’t have planned for herself.


Due to her parents' promise at her birth, Lady Rosemarie has been prepared to become a nun on the day she turns eighteen. Then, a month before her birthday, a friend of her father's enters the kingdom and proclaims her parents' will left a second choice--if Rosemarie can marry before the eve of her eighteenth year, she will be exempt from the ancient vow.
Before long, Rosemarie is presented with the three most handsome and brave knights in the land. But when the competition for her heart seemingly results in a knight playing foul, she begins to wonder if the convent is the best place after all. If only one of the knights--the one who appears the most guilty--had not already captured her heart.


Maggie comes to the frightening realization that, by marrying Peter, she has become a member of The Inner Society.  Now subject to an intense induction, she is forced to prove her allegiance in order to get off their hit list. Meanwhile she is also being tested by The Resistance, dissidents of The I.S., who wonder if she will jeopardize their cause with her reckless rebellion.
As The I.S. begins secretly giving vaccines to their own people, The Resistance becomes privy to an impending biological attack that The I.S. is about to wage against the country.
Under the intense pressure of impending doom, the Youth group, itself, begins to unravel and the teens learn a hard lesson when they realize that they are not immune to the temptations of the world.
Time is rapidly running out.
Can the Youth group pull itself back together, and will The Resistance get control of the vaccine in time to ward off national disaster?

It should have been an open and shut murder case, but Mia Quinn finds out nothing about it is simple.
After a young Chinese prostitute is stabbed to death by her rich American client, the tabloids dub Dandan Yee “Lethal Beauty”—despite the fact that she was the one who ended up dead. Yet even with double standards and naked prejudice working against her, Seattle prosecutor Mia Quinn is determined to get justice for Dandan Yee.
But when a key witness goes missing and an unsavory juror shuts down deliberations without explanation, Mia fears the trial—and the law—are being tampered with.
A constellation of fresh killings has Mia and homicide detective Charlie Carlson searching for a common source and puts Mia’s family in the crosshairs of a Chinese crime cabal. Meanwhile, Dandan Yee’s mother has opted to take matters into her own hands . . . and the stakes get more lethal overnight.

In the midst of all this, Mia has to contend with a fifteen-year-old son who is growing up too fast for his own good, and the idea that Charlie might want to be more than just friends. Can Mia and Charlie stop the murders and still keep her family safe? Or is the very act of seeking justice enough to cost her everything—and everyone—she loves?

Johnny Paynter flees Denver to escape being hanged for a murder he didn’t commit. At his brother’s ranch in Texas, where he thought he could take refuge, he finds his brother, Mark—dead. Taking advantage of his strong resemblance to his brother, Johnny assumes Mark’s identity. Soon Johnny discovers that Mark had been corresponding with a widow named Sally in St. Louis, and she’s en route to be a mail-order bride to Mark. Seeing no other option, Johnny makes a fateful decision to go through with the wedding, posing as his brother. But Sally has secrets she's hiding, too. How will a marriage survive with so much deception?

**********
These March reads are tempting me to stay indoors reading––with a mug of chai tea, of course–– instead of enjoying the slightly warmer temperatures outdoors:) My Heart Stood Still by Lori Copeland and The Outlaw Takes a Bride by Susan Page Davis look especially intriuging! Which March reads are snagging your interest these days? 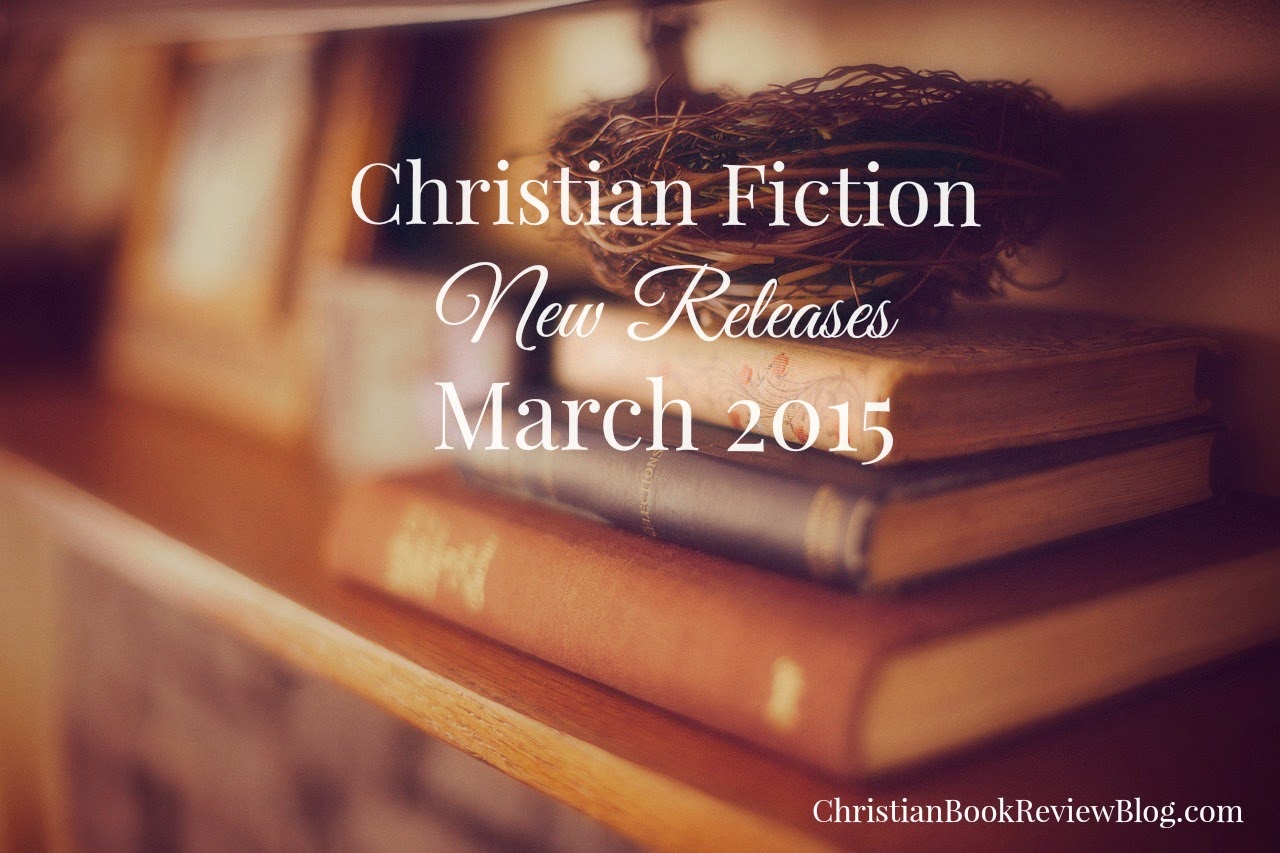